Business Brothers Podcast
Why Every Man And Woman Needs A Prenup
December 15, 2022 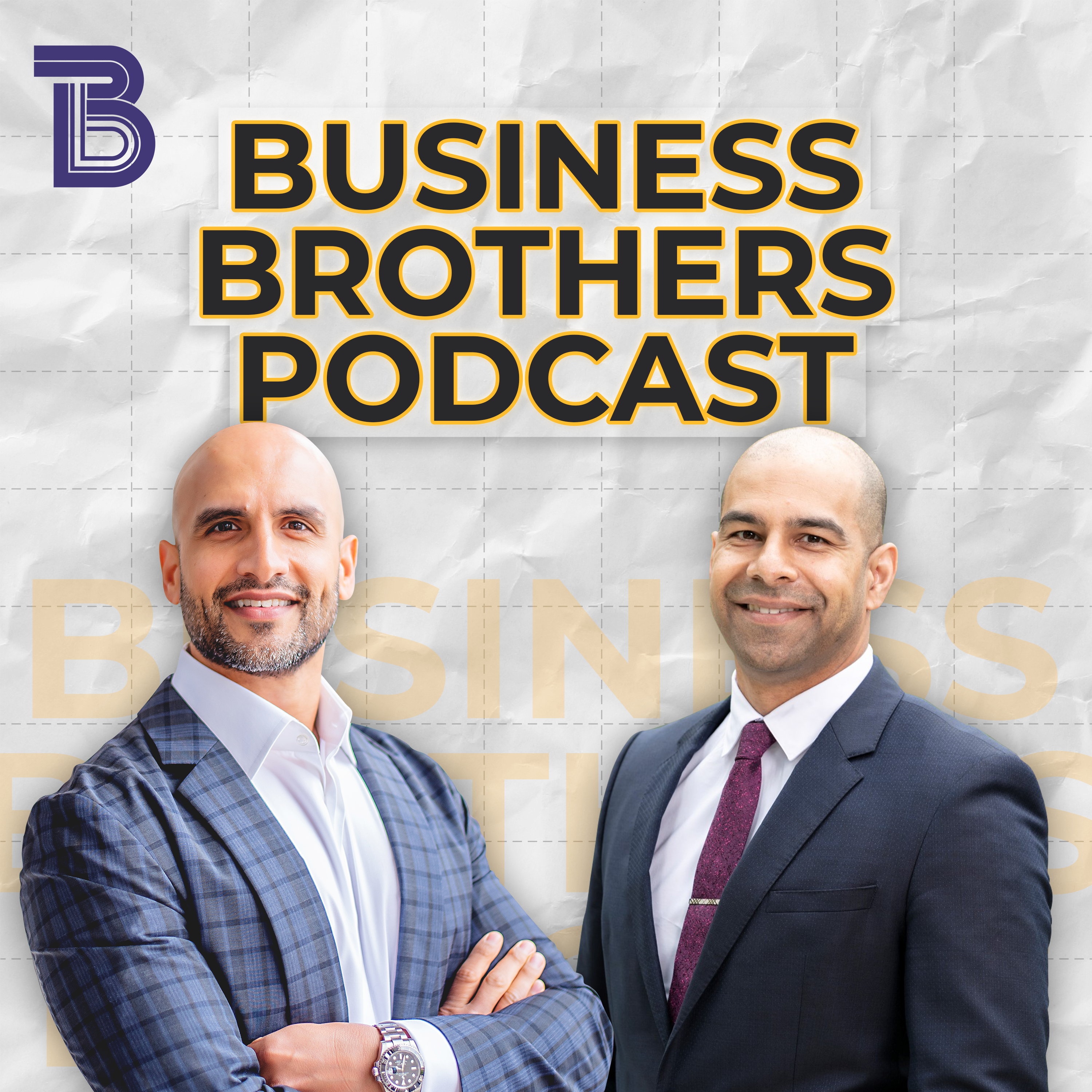 Having the conversation about a prenup isn't the easiest and that's why people avoid it. But the stats show that it's the worst mistake you can make. Over 50% of couples get divorced and most of the negotiations at that point are messy. So why not save yourself the hassle? On this episode, we have guest Anna-Marie, a divorce lawyer, giving you insight on what you need to know before you get married!
Check out Anna-Marie at https://www.mlawgroup.ca/